Etiquettes of the Mobile Phone 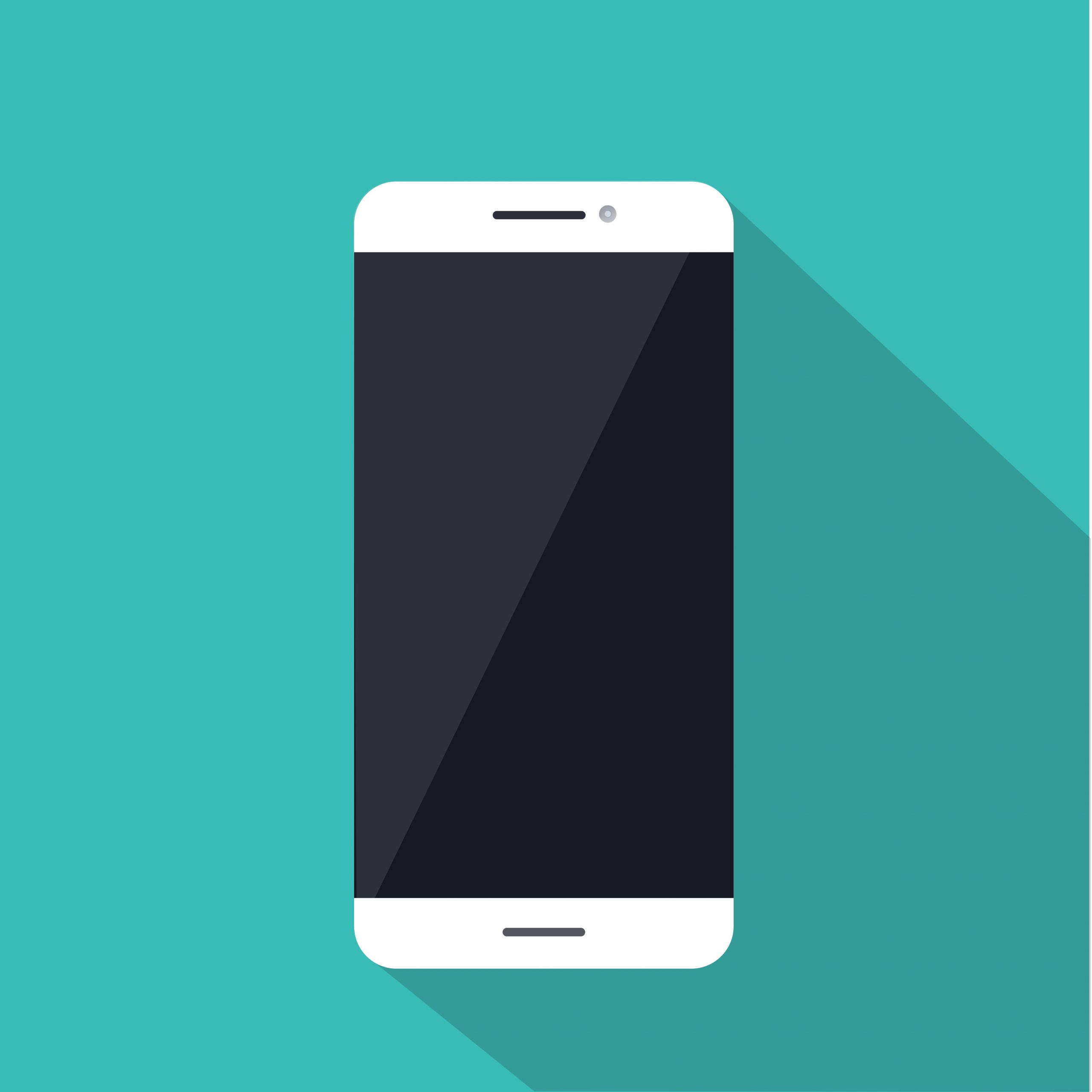 Islam has never been opposed to advancement. However, certain advancements are such that together with their benefits come much harm. Whilst mobile technology and the mobile phone in particular has revolutionised the way we live, it is important that we utilise such technology appropriately.

It is important to realise that there are certain etiquettes of speaking on the phone. For example when calling someone, many people do not first ask the person they are calling whether it is convenient for them to speak at that very moment. They simply begin a long conversation without any regard for the inconvenience they cause the person they have called. There are yet others who, whilst in the company of others, answer phone calls and begin to casually converse with whoever has called them. Doing this is akin to turning your face away from those in your company whilst in the middle of a conversation and engaging in conversation with someone else without any explanation or apology to the first. Such behaviour is indeed inappropriate and a reflection of crude manners.

The mobile phone, whilst being a very useful item, can prove to be a robber of time too. People feel obliged to utilise the free minutes and texts they have within their contract. If one has an allowance of 500 minutes or 500 texts within his talk plan, it is not necessary to utilise all these minutes or texts. By calling people or texting them only to use up the allowance, we are wasting valuable time which could have been utilised in productive activities.

Nowadays, many people send ‘Jumu’ah Mubarak’ texts every week to friends and associates. The contents of many of these texts are not authentic and sometimes not in line with Islamic teachings. One needs to be cautious before forwarding any message of this nature. Many people forward these messages just because they apparently sound good irrespective of the message being incorrect. Do not forward any message until you are sure of its authenticity.

If you are keen to propagate the beau­tiful teachings of Islam by using the text facility then make sure it is something beneficial, correct and authentic. Moreover, the day of Jumu‘ah should not be fixed for this; any day and every day should be made mubarak by conveying a piece from the teachings of our beautiful dīn.

Name at the End of Text

Whenever you send a text message, it is important to write your name at the end of the text, because it is possible that the person you are texting has not saved your number on his mobile. As a result, he will be confused and inconvenienced when he receives the text due to not knowing who the sender is.

When attending the masjid one should switch off his mobile. Failure to do so will result in one being disrespectful to the house of Allāh as well as being a means of disturbance to others if the phone were to ring. It is prudent not to even leave the phone in vibration mode. In this situation if the phone were to receive a call during salāh, not only will it divert the phone owner’s attention it will also disturb the person next to him. Many people immediately after the completion of salāh check their phones for possible missed calls or messages. This shows that although one was physically standing in the court of Allāh, mentally he was elsewhere. Thus we should switch our phones off before entering the masjid and not pay attention towards them until we leave.

Many people would not even dream of answering a phone call whilst in the masjid when they are in their localities. However we observe the very same people freely using the mobile phone in the Haram Sharīf in Makkah and Madīnah. One should make a firm resolution and refrain from this for this leads to neglect and many other wrongs whilst in blessed places.

We should make sure that we have an appropriate simple ring tone on our mobile phone. To keep a musical ring tone is harām as the playing of music, or being a means of it being played is a sin. It is quite unfortunate that even when in Haramayn Sharīfayn whilst performing tawāf or presenting salām to the Prophet sallallāhu ‘alayhi wasallam, the musical tones of mobile phones are heard. This is harām and a major sin. Safeguard yourself from such things that distance you from the Creator.

The adhān, salām, tilāwah of the Glorious Qur’ān, nāt and nashīd are used as ring tones by many on mobile phones. The adhān has a set time and a purpose and should only be announced at the time for the stipulated purpose. Salām also has a specific purpose which is to greet one another. The Glorious Qur’ ān is the word of Allāh and has been sent for guidance of mankind. The Shari’ah has stipulated many rulings in regard to this great book. Nāt and nashīd are recited to inculcate and increase the love for our beloved Prophet sallallāhu ‘alayhi wasallam in our hearts. None of these should be used to inform us that someone is calling us. This is disrespectful. One should merely keep a simple ring tone for this purpose.

If when ringing someone one finds that the phone cuts off after a few rings or diverts to an answering machine, then the caller may try again. One should retry a maximum of three times for it may be that the person was busy and as he approached the phone it stopped ringing and thus he was unable to answer. However, there are some phones that do not divert or cut-off and keep ringing. In such cases the caller should let it continue ringing for that duration which would be considered normal, approximately ten rings. If the call is not answered then put the phone down because not answering indicates that the person is either occupied or does not wish to speak. Do not cause inconvenience by compelling.

It is not permissible for teachers at madrasah or school to use the mobile during their working hours, for the madrasah and the school has purchased that time from them. This time does not belong to them; it has become the property of the employing establishment.