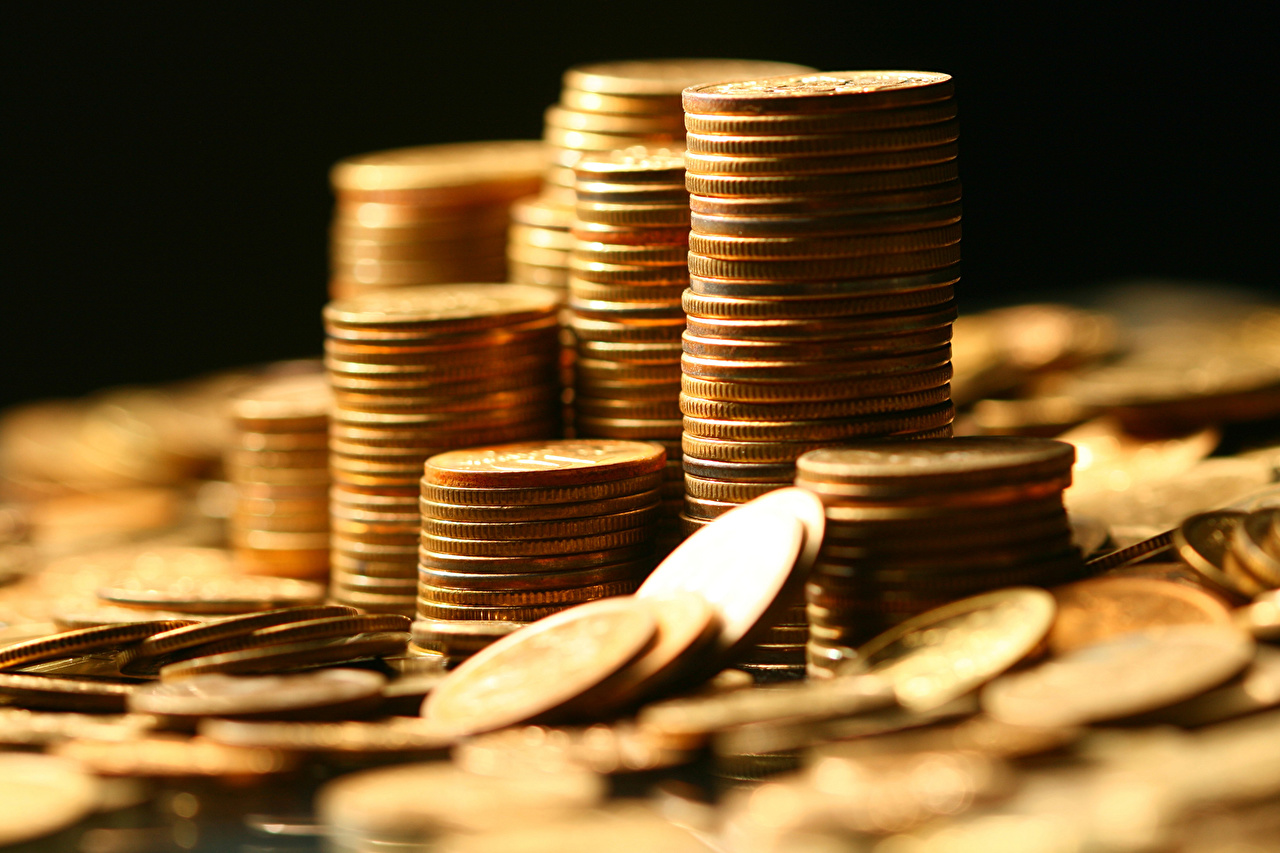 Sadaqah does not decrease wealth. (Muslim)

We learn from this hadīth that no one will ever suffer financial loss due to spending in the path of Allāh ta’ālā. This principle is absolute. Financial experts and economists may not agree, but the words of Rasūlullāh sallallāhu ‘alayhi wasallam can never be wrong. The intellect says that spending, whether in sadaqah or for worldly matters, decreases one’s wealth. It calculates that someone with £1,000 who spends £100 on helping an orphan or widow, or on building a masjid, will be left with £900, so spending decreases wealth. However, sadaqah does not decrease wealth, and the thought that it does comes from Shaytān, and is in direct contradiction to the teachings of Rasūlullāh sallallāhu ‘alayhi wasallam.

This ploy of Shaytān has been described in the Qur’ān:

Shaytān promises you poverty, and commands you to indecency… (2:268)

When dealing with people who are not particularly religious, Shaytān scares them with the threat of poverty and tries to persuade them not to spend in the path of Allāh ta’ālā at all. The approach he takes with religious people is to persuade them to spend only what is obligatory, arguing that anything beyond that would lead to poverty. He asserts that zakāh, which is fard, is already a drain on resources, so giving voluntary sadaqah will only incur a further decrease in wealth. Furthermore, he reminds them of their other religious financial obligations, like spending on their families etc. in an attempt to discourage them from spending voluntarily in the path of Allāh ta’ālā.

Shaytān will exert his energies to stop a person spending a mere £5 towards the construction of a masjid, scaring him with thoughts of poverty, yet he will allow the same individual to happily squander £50 in the marketplace, as he has no interest in preventing him from doing so. He stops believers spending in ways that bring the pleasure of Allāh ta’ālā, and encourages them to indulge in isrāf – being extravagant and wasteful with money – as it brings the displeasure of Allāh ta’ālā.

It is therefore essential that we do muhāsabah (self assessment) at every step in case our approach to spending is actually lowering our value in the eyes of Allāh ta’ālā, curbing our spiritual and religious progress and pleasing Shaytān.

…And Allāh promises you forgiveness from Himself and Abundance; and Allāh is All-Embracing, All-Knowing. (2:268)

While Shaytān promises only one thing, poverty, Allāh ta’ālā promises two: forgiveness and an increase in wealth. The first of these is a blessing that secures success in the hereafter, and the second brings ease in the world.

If £1 is spent in the path of Allāh ta’ālā, the minimum He will give in return to the giver is £10, a tenfold increase. Thereafter, Allāh ta’ālā increases the return by whatever multiple he wishes, up to seven hundred times and beyond, depending on the level of sincerity with which sadaqah is given and the difficulties borne by the giver. Someone who only has £100 and gives £1 makes a bigger sacrifice than someone who has £1,000 and spends £1; if the latter is rewarded tenfold with £10, the former will be rewarded with even more.

The Return on Sadaqah

In fact, Allāh ta’ālā has appointed an angel who supplicates night and day:

O Allāh, bestow a [good] return on the spender. (Al-Bukhārī)

The manner in which Allāh ta’ālā, through His wisdom, gives this return can take a number of forms:

Allāh ta’ālā uses a beautiful example to illustrate how He multiplies the reward for spending in His path:

The example of those who spend in the way of Allāh is just like a grain that produced seven ears, each ear having a hundred grains; and Allāh multiplies [the reward further] for whom He wills. Allāh is All-Embracing, All-Knowing. (2:261)

Allāh ta’ālā compares the reward of spending in His path to planting a single grain, which produces a plant bearing seven hundred grains. Allāh ta’ālā repays a person who spends with sincerity in His path and patiently bears any difficulties involved, by giving a reward in the hereafter equal to having spent seven hundred times the amount that was actually spent. Further, at a time of His choosing He rewards the giver with seven hundred times the original amount in this very world. And that is not all: Allāh ta’ālā gives even more when He wills.

Allāh ta’ālā’s use of a similitude in this verse, instead of just saying that He will give a seven-hundred-fold reward, provides us with a number of important lessons related to spending in the path of Allāh ta’ālā:

So sadaqah will only produce a seven-hundred-fold harvest when the ‘ground’ and the ‘seed’ are sound and the giver is a competent ‘farmer’. And it is only then that sadaqah will be a true investment for the future.

May Allāh ta’ālā grant us all the ability to spend in His path and earn the vast rewards He has promised in both worlds. Āmīn.