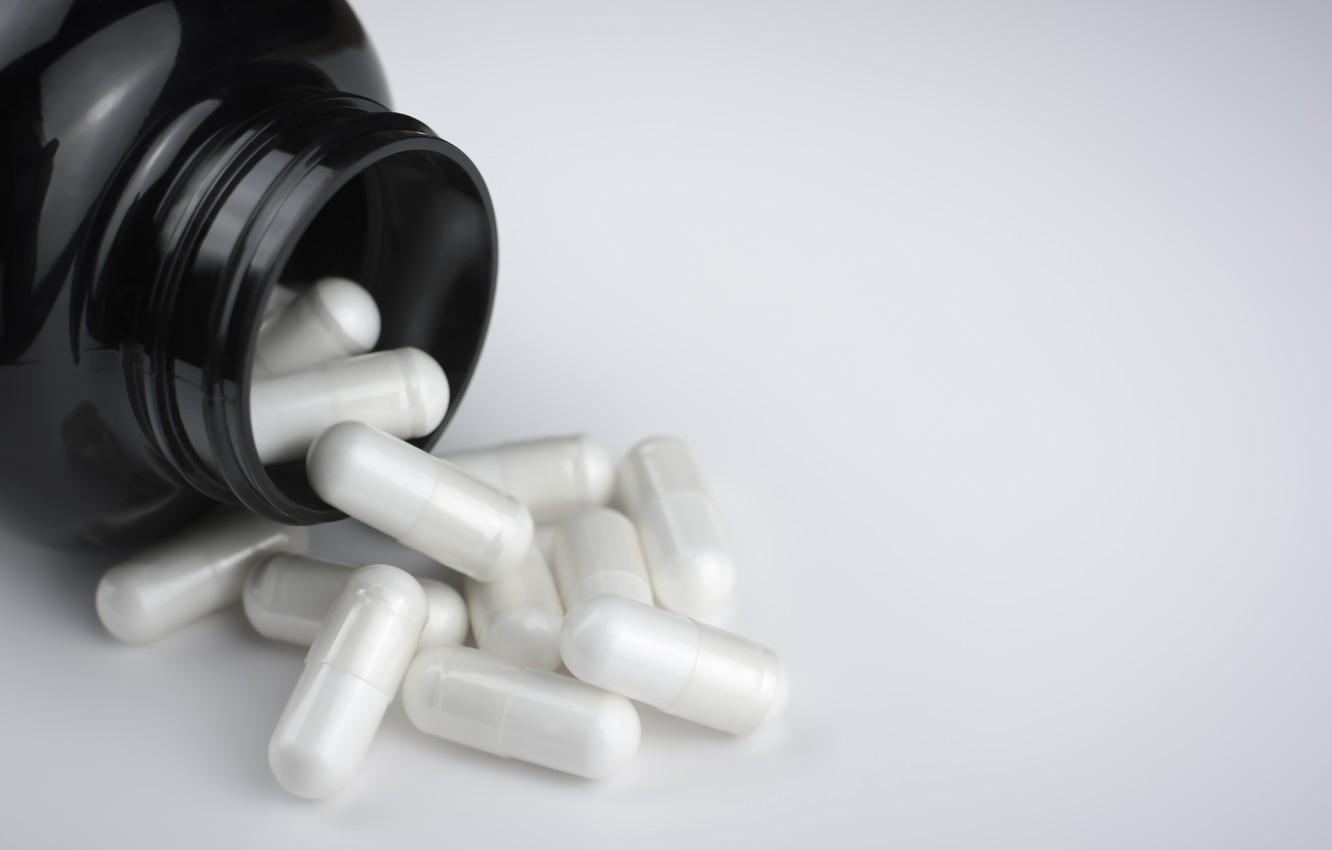 Whilst I was once sitting with the students of the Jāme’ah Riyādul ‘Uloom, I posed the following question to them: ‘Imagine two types of fruit: one very attractive and extremely sweet, though with the unfortunate characteristic that its sweetness lasts only for a few seconds and thereafter turns to bitterness; and another which is not attractive at all and tastes very bitter, but after beginning to chew it, the bitterness very rapidly turns into such sweetness that its enjoyment remains in the mouth for hours. If you were given a choice between these two fruits, which one would you prefer?’

They all replied: “The second one.”

I said: “Now, based on this example, try to understand two very important aspects of Dīn: sabr (steadfastness) and shahwat (fulfillment of base desires).”

Elaborating on the first aspect I said: “Sabr is to exercise patience during times of distress; to remain steadfast in fulfilling the Commands of Allah ta’ālā; and to restrain ones self from His disobedience. This quality, like the second fruit, is not attractive at all and initially extremely bitter in taste. However, this bitterness does not last long and soon it is replaced by a long-lasting sweetness.

A very attractive person, either in real life or in a photo in a newspaper, poster or magazine, attracts the attention of others. Initially, it feels very ‘bitter’ not to look at the enticing sight, but after chewing on this fruit of sabr for a while, the sweetness of īmān is felt passing through the entire body. Rasūlullāh sallallāhu ‘alayhi wasallam said:

The (evil) glance is an arrow from the arrows of shaytān. (Majma’-uz-Zawāid)

‘The other aspect is shahwat – the fulfilment of our unlawful desires. In the initial stages it is very attractive and full of enjoyment, but its after effects are very bitter indeed. When first getting involved in unlawful activities such as drug or alcohol consumption or adultery and fornication, no bitterness or loss is felt whatsoever; in fact there is nothing but sweetness. But as the initial effects wear off, all that remain are regret and bitterness. And above all, in the afterlife, this bitterness will remain forever. Allah ta’ālā says in the Glorious Qur’ān:

But whosoever turns away from My Reminder, verily, for him is a life of hardship, and We shall raise him up blind on the Day of Resurrection. (20:124)”

Finally I asked them: “So now, my dear students, which of these two should we give preference to – sabr, which will result in our acquiring the sweetness of īmān in this world and the everlasting sweetness of Jannah in the Hereafter, or shahwat, which will result in bitterness in this world and the everlasting bitterness of Jahannam? The choice is yours.”

Their answers all echoed the same thought: “We should always give preference to sabr which, although preceded by an insignificant amount of bitterness, guarantees everlasting sweetness.”

I said: “Alhamdulillāh! May Allāh ta’ālā grant you all barakah in your understanding.”

Let us therefore exercise sabr and fulfill all the Commands of Allāh ta’ālā, no matter how bitter the prospects of doing so may appear, for this bitterness is the doorway to everlasting sweetness.