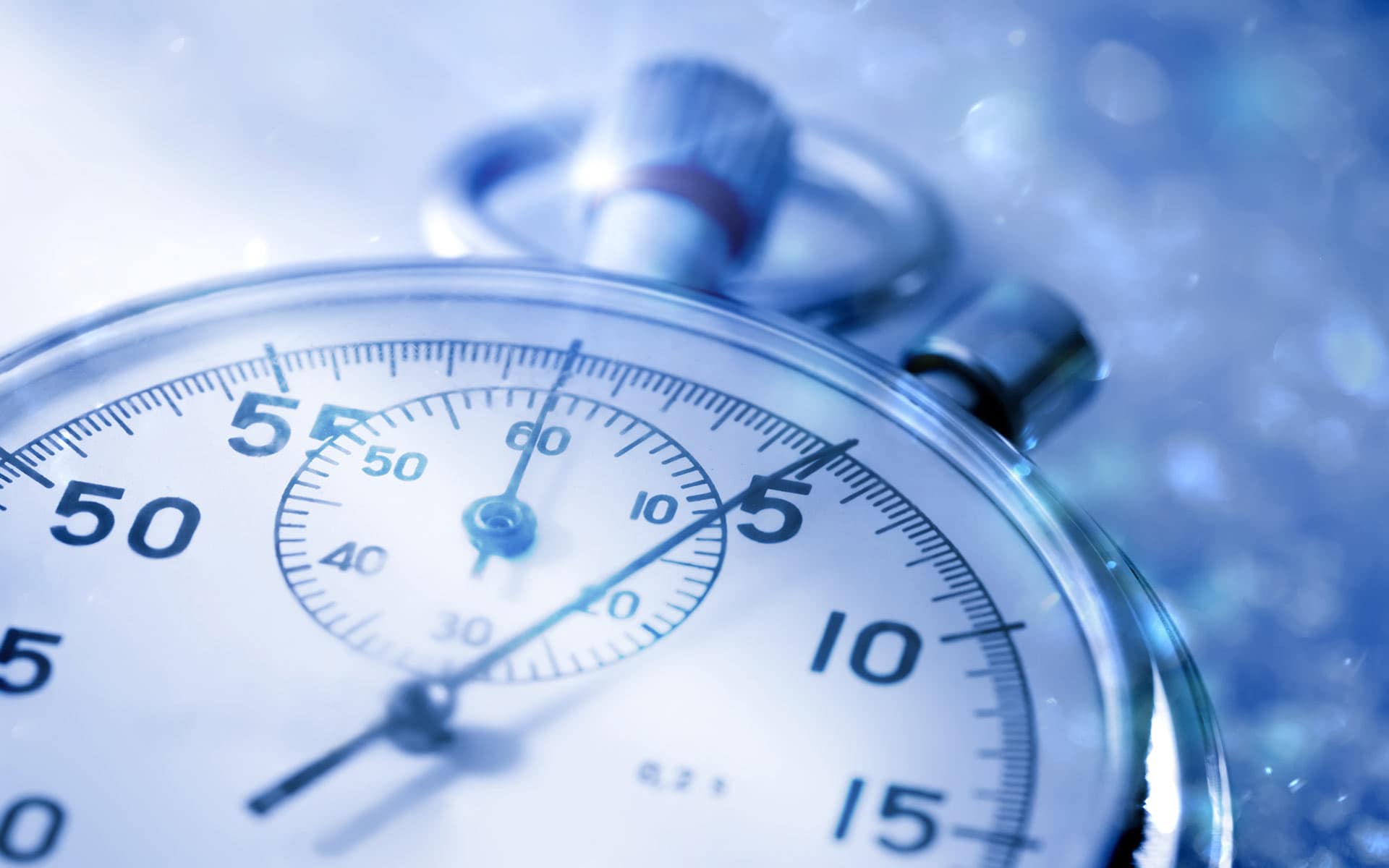 Shaykh Mawlānā Muhammad Saleem Dhorat hafizahullāh on one occasion spoke on the theme of valuing time. As part of the talk, Shaykh very beautifully explained how much loss is incurred through futile activities. He took the example of watching or listening to 90 minutes of football and questioned what benefit 90 minutes bring to a person. The fact is that we don’t gain anything!

If we take into account alternative actions of virtue, we will very quickly realise the great loss. Let us look at a few alternatives Shaykh mentioned:

• If you engage in reciting the Qur’ān for this length of time, you would on average recite 4 juz. Allāh ta’ālā grants 10 rewards for every letter recited. Imagine how many letters you would recite in 4 juz and multiply that by 10!

• Recite ‘Subhānallāhi walhamdulillāhi wa lāilāha illallāhu wallāhu akbar’. From a hādīth we learn that Jannah is a barren land and these glorifying words plant a tree for its reader in Jannah. During 90 minutes, you could prepare yourself a lovely forest of fruit trees.
In fact you could have planted 1,260 trees in Jannah!!!

• Recite Sūrah-Al-Ikhlās. In the hadīth it is mentioned that Sūrah Al-Ikhlās is equal to 1/3 of the Qur’ān. Hence, by reciting it 3 times you will earn the reward of reciting the full Qur’ān! Along with this, another hadīth explains that when a person recites Sūrah-Al-Ikhlās 10 times, Allāh ta’ālā builds a palace for him in Jannah.
In 90 minutes you could have earned the reward of 270 Qur’āns and built yourself 81 palaces in Jannah!!!

• Recite durūd, the shortest version is ‘sallallāhu ‘alayhi wasallam’. In the hadīth it is stated that for every durūd a person sends upon the Prophet sallallāhu ‘alayhi wasallam, Allāh ta’ālā forgives 10 sins, grants 10 rewards and elevates the person 10 stages.
In 90 minutes you could have had 40,500 sins forgiven, 40,500 rewards granted and 40,500 stages elevated in Paradise!!!

So you thought it was just 90 minutes of harmless fun? Might be worth looking at the figures again and calculating how much loss you have incurred during every match.