Istikhārah – Its Method and Some Misconceptions 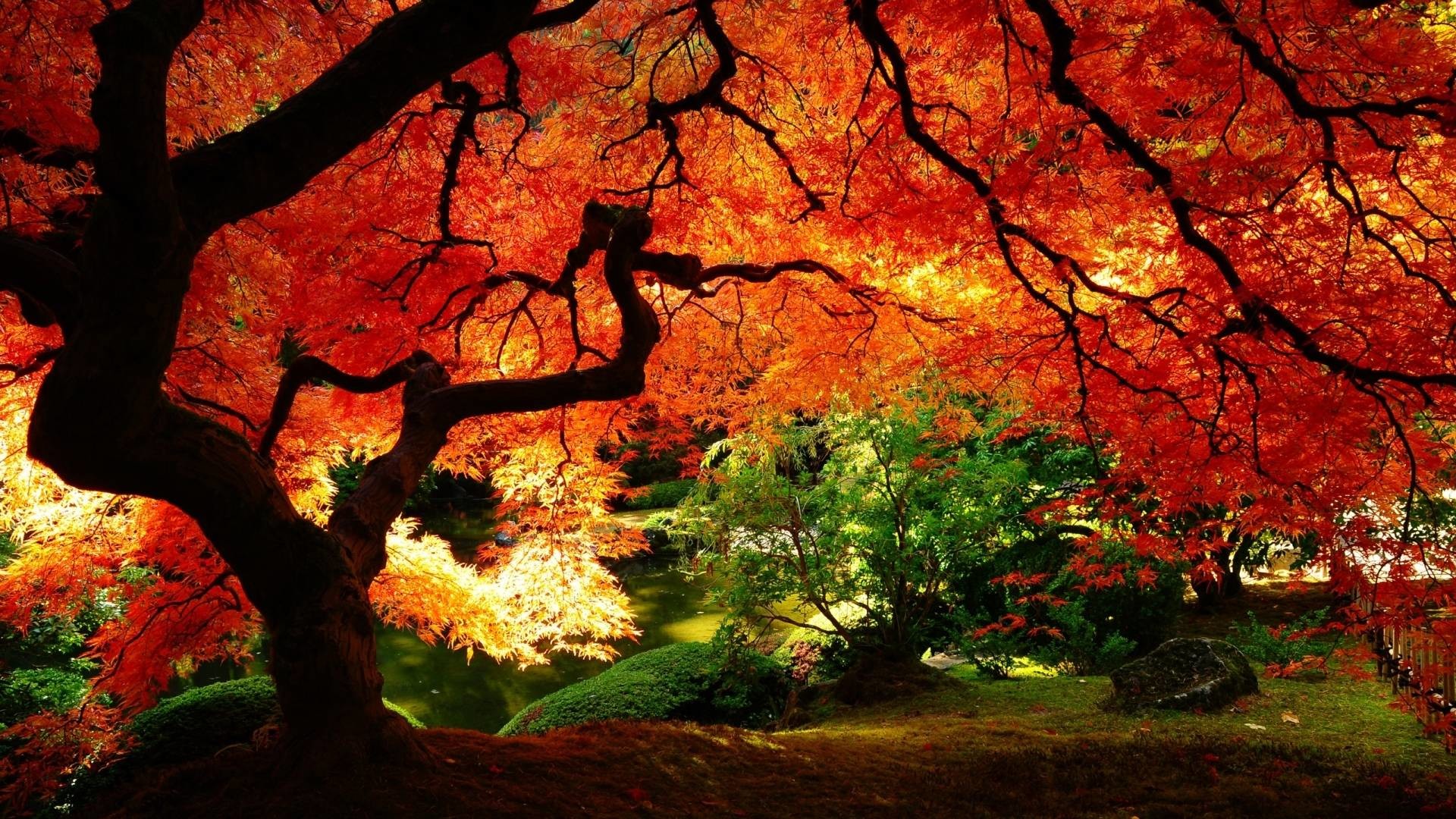 Istikhārah means to turn to Allāh ta’ālā and seek goodness from Him. This is because Allāh ta’ālā knows what we do not know. As Allāh ta’ālā is fully aware of the end result and consequence of every matter and we merely speculate, we should ask Allāh ta’ālā to guide us towards goodness in our endeavours or tasks that we are about to embark on. It should be understood that istikhārah is simply a du’ā like any other du’ā. However, it has more chance of acceptance in the Court of Allāh ta’ālā as it has been specifically taught by Rasūlullāh sallallāhu ‘alayhi wasallam to his Ummah. It is a prayer offered to Allāh  ta’ālā before embarking on a particular course of action or choosing from a number of options, asking Him to guide us towards goodness and the correct and better choice, and to save us from that course of action or choice if goodness lies elsewhere.

A point of great importance in istikhārah is to free one’s mind of all thoughts and inclinations before performing it. What would you expect from a person’s istikhārah when he has already resolved to do something!

The method of istikhārah is to perform two raka’āt at any time of the day, other than the times when nafl salāh is forbidden. It is preferable to recite Sūrah Al-Kāfirūn in the first rak’ah and Sūrah Al-Ikhlās in the second. Thereafter one should praise Allāh ta’ālā, send salāh upon the Prophet sallallāhu ‘alayhi wasallam and then recite the following du’ā:

If after the initial istikhārah you remain unsure about something, then perform istikhārah for 3, 5, or 7 days. Inshā’allāh within seven days the heart will feel at ease.

There is also another method of istikhārah in the form of a short du’ā. If a decision needs to be taken and there is no opportunity to perform two rak’āt and do istikhārah in the aforementioned way, the following du’ā should be recited:

O Allāh, grant me goodness, and choose for me.  (At-Tirmidhī)

As mentioned earlier, istikhārah is a du’ā and Allāh ta’ālā will accept it and grant you goodness, as long as there are no factors that prevent its acceptance. Obstacles to Allāh ta’ālā accepting prayers include disobedience to Allāh ta’ālā, harām earnings, and praying without the conviction that Allāh ta’ālā will definitely accept the prayer. If there are such obstacles present in one’s life, he should do tawbah in earnest, and then make istikhārah.

There are a number of common misconceptions about the sunnah practice of istikhārah:

Finally, with istikhārah, istishārah (consultation) is very important too. One should, before, during, and after performing istikhārah, seek consultation from those well-wishers who are learned and experienced in the relevant matter. The Prophet sallallāhu ‘alayhi wasallam said,

The one who does istikhārah will not be unsuccessful, and the one who consults will not see regret. (At-Tabarānī)